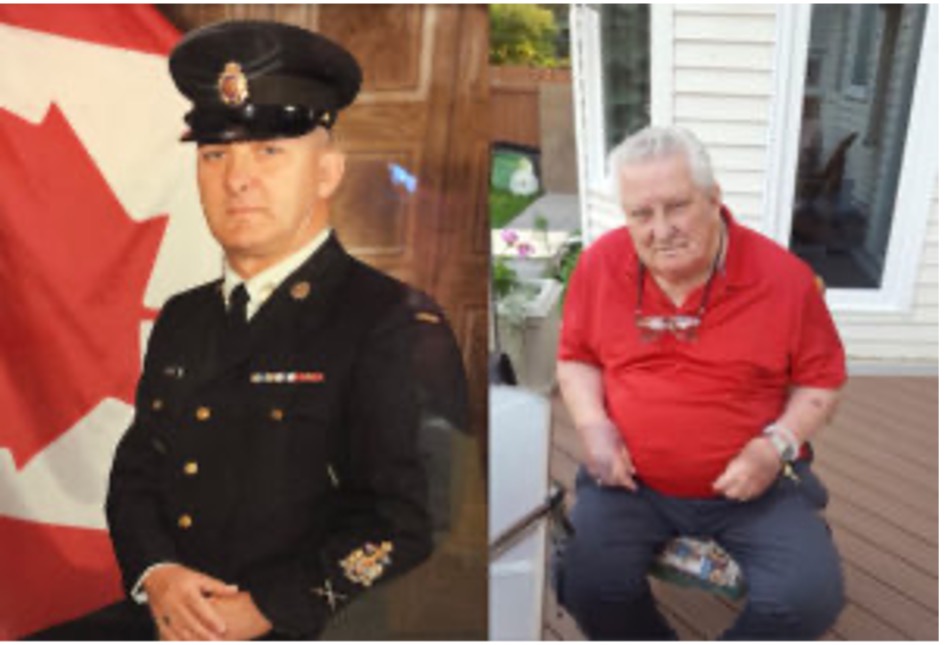 On Saturday June 26 Charles Stuart Sutton passed away peacefully at the age of 89 with family members by his side.

Charles joined the Canadian Military in October 1952 and proudly served in the Service Corp for 37 years.  Upon retirement he achieved the ranking of Chief Warrant Officer. His career with the military posted him and his family to many places throughout the world, with their retirement home being West Kelowna, British Columbia.  He was the Base RSM at CFB Borden in the late 70’s.  Charles and Marilyn moved to St. Albert, Alberta in April 2018 to be closer to their children, grandchildren, and great grandchildren.  Charles’s love was his wife, Marilyn, and his family.  He and Marilyn did everything together, they were often referred to as being “joined at the hip”.  Charles enjoyed spending time with his family and sharing many military stories over a beverage or 2.