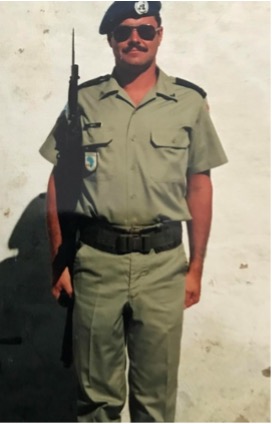 It is with tremendous sadness that Kevin’s family announce his sudden passing at the Kingston Health Sciences Centre on Thursday, January 28 2021, at the age of 57.  Loving husband and best friend of Louise (nee Therrien) for 28 years.  Louise was a Cpl Sup Tech who served from 1986 to 2007.   Cherished father of Brent (Max) and Christine and extremely proud grandfather of Quinn.

Cremation has taken place.  A Celebration of Kevin’s Life will be held at a later date.  For those desiring, memorial donations to True North Aid would be appreciated by the family.