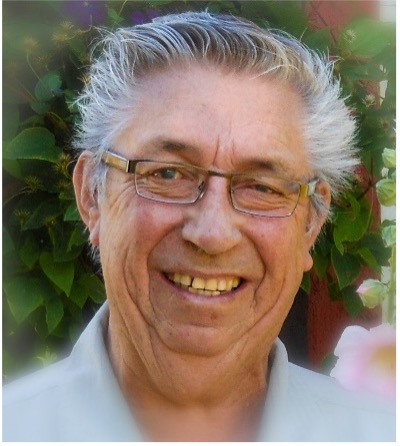 With heavy hearts we said goodbye to Ken on Wednesday December 9th, 2020.

Born in Ericksdale Hospital (31 January 1947) he spent the first couple years of his life on the farm in Oak Point, Manitoba.  The family moved to Winnipeg in 1949 and he remained there working various construction jobs until joining the military in 1965.  He loved his time with the military (21 years) and all of the friends he made during his various postings.  He met his Waterloo (Jean) in North Bay, Ontario and they married in December 1973.  Then posted to Lahr, Germany, he travelled all over Europe with his Mom and many relatives that visited for the next 5 years.  Returning to CFB Shilo, Manitoba and then CFB Suffield, Alberta, he eventually settled in Airdrie, Alberta when he retired in1989.  Although residing in Alberta his heart was always in Winnipeg with the Jet and Bombers.

The evening of December 9th, my dear brother Ken Moorhouse said his last goodbyes.  He left us quickly and with tons of love. R.I.P. ♥️