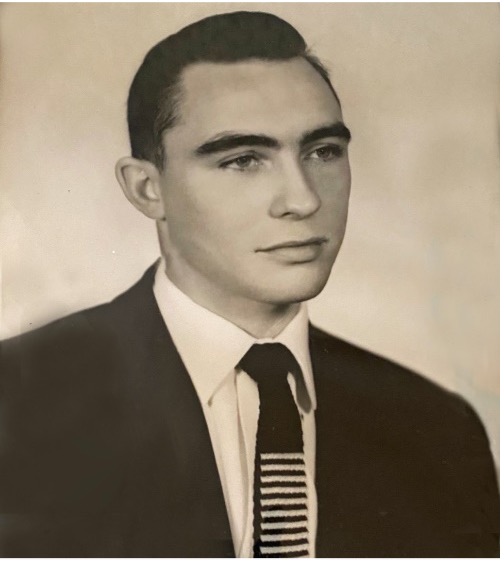 We are saddened to announce the peaceful passing of Bob Mitchell at Kingston Health Sciences Centre on June 6, 2021 at the age of 76 after a lengthy battle with pancreatic cancer.  Survived by his daughter Krista (Adam), son, Darryl (Tammy) and his Grandchildren Kale (Gage) and Cheyenne (Josh).

Bob proudly spent 53 years with the Public Service.  He worked in the Canadian Armed Forces for 34 years as a Supply Tech and another 19 years as a civilian Public Servant.

Bob was a long-time member of the Army Navy Air Force Club where he was the Membership Chairman for many years.  Bob was an avid pool player, who enjoyed playing in his weekly pool league at ANAF.

Funeral arrangements entrusted to Robert J. Reid & Sons Funeral Home, 309 Johnson Street, Kingston, Ontario, K7L 1Y6 (613-548-7973).  Cremation has taken place.  A celebration of Bob’s life will be held at the Army Navy Air Force club at a later date when COVID restrictions are lifted.  As an expression of sympathy donations may be made to a charity of one’s choice.