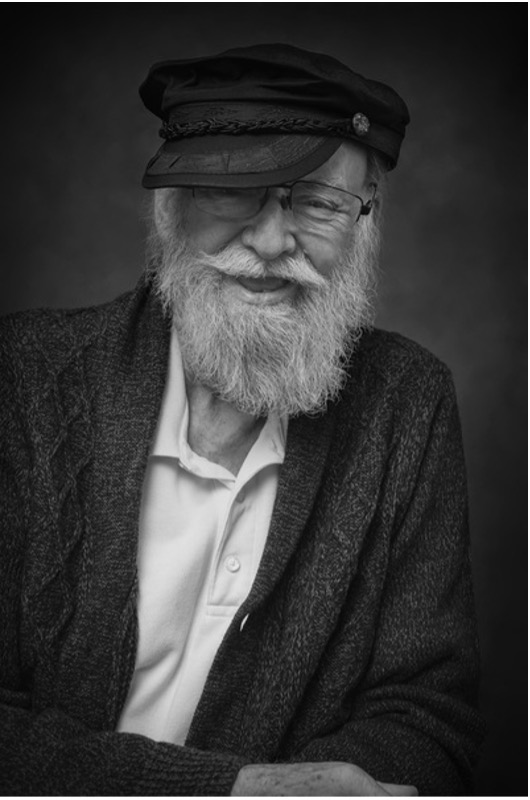 Ronald was a talented woodworker especially with folk art. He also spent many hours rock hounding both in Alert, Nunavut and with his family over the years.

Due to Covid restrictions, a Celebration of Life will be held at a later date when everyone can gather together. Donations in memory may be made to the Victorian Order of Nurses – Annapolis Valley Branch, Palliative Care Fund, or a charity of choice. Arrangements have been entrusted to Middleton Funeral Home, 398 Main St. toll free 1-855-825-3448. Online guestbook may be signed by visiting: www.middletonfuneralhome.com

We lost another one yesterday. WO (ret’d) Ron Melanson passed away at home with his wife Ann by his side after a brief battle with Bowel Cancer. I worked with Ron at Rockliffe Officers Mess in Ottawa, CFB Cornwallis where he retired and he worked as a Civilian at 14 Wing Greenwood. Him and I were hunting and fishing buddies for a long, long time. RIP my friend.