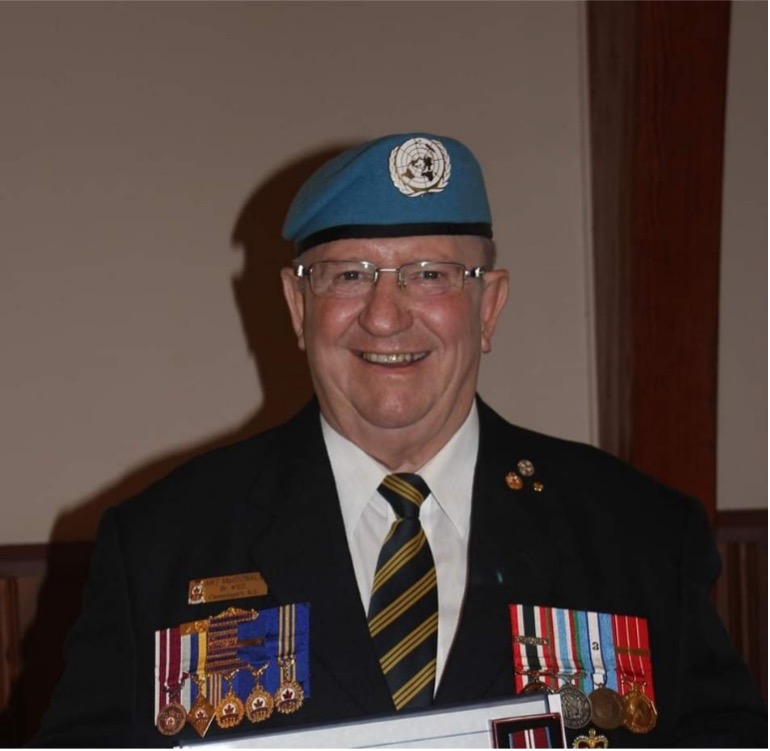 After retiring from the Military, he worked at Valley Marine, and then became manager of The Junior Ranks Club at CFB Cornwallis.

Art was a dedicated community member.  He coached many baseball and hockey teams. He was a Life time member of branch 122 Clementsport Legion where he held many different positions on the executive over the years.  Art was the proud recipient of the Meritorious Service Medal.  He was a past member, and held executive positions of the Deep Brook Lions Club and Annapolis Lions Club, a member of the Clementsport Dam Society, and a member of the Good Neighbors Club.

Art was very much a family man.  He loved his family dearly, and was always there for them in any way he could be.  He will be remembered for his warm heart, his desire to help and his love.

Due to COVID-19 there will not be a memorial service held at this time.  When his family are able to be home there will be a service to honour Art.  Donations can be made in his loving memory to the Canadian Cancer Society.