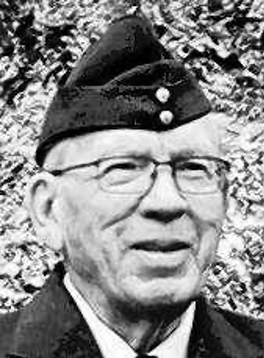 Sadly, the family of Francis Gilbert Anderson Manson announce the passing of a great husband, father and brother on February 14, 2020 in the Palliative Care Unit of the VG Site, QEII, Halifax, NS.

Grandpa Francis loved his grandchildren, Constanza, Ava and Matteo unconditionally and with his whole heart.

Frank proudly joined the Royal Canadian Air Force in 1963 as an Airman and retired in 1994 with 31 years service and the rank of Major.  After being stationed in Montreal, Que., Ottawa, Ont., Greenwood, Shearwater, as Base Supply Officer, and Ottawa again, he retired to Cole Harbour.  Wherever he was stationed, he always called Nova Scotia home.

Being a master of sameness, he always tried to see the sunrise while he enjoyed his oatmeal, following this routine daily for longer then anyone’s memory. “Best time of the day!” “If you aren’t fifteen minutes early – you are fifteen minutes late!”

After his retirement Francis lived his dream of spending all winter in Florida for 15 years followed by further trips when health allowed.  He fought the good fight.  He took life in his stride and loved his family and friends, never complaining, always answering, “Life is great and any better I couldn’t stand it!”.  He loved woodworking, helping many neighbours and friends build things for sheer enjoyment and friendship.  He made several crib boards as gifts for cherished friends.

Donations in Francis name may be directed to the Palliative Care Unit of the VG Site, QEII.  As Francis requested, cremation has taken place and he will be placed beside his beloved mother and father in Sherbrooke in summer 2020.