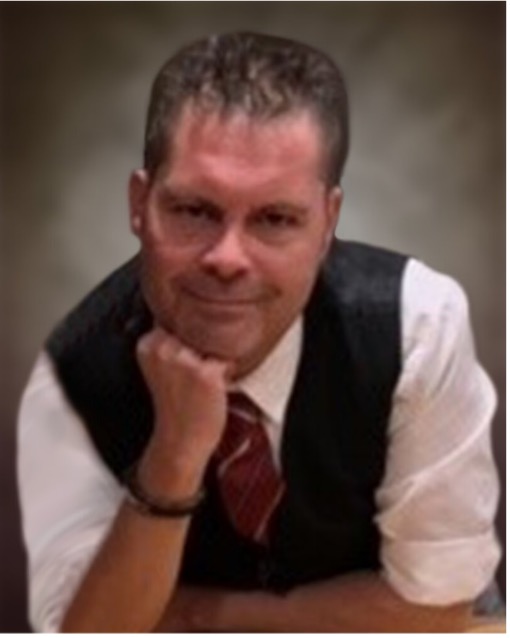 Robert passed away at home in Woodlawn (Ottawa), ON surrounded by his loving family on Wednesday, August 25th, 2021 at the age of 46.  Born in St. John’s, NL, on September 12th, 1974, he was the son of the late John and Brenda Kelly.  Robert is survived by his sisters Andrea (Sally) and Nancy (Chris), his partner Robyn Graham and his children, Grace, Claire, Ava, Jacob, Connor & Ty.

Robert Kelly served his country with distinction. He deployed to Bosnia and Afghanistan where he was awarded a commendation for his bravery.  Throughout his career as an army Logistics Officer, he held many high-profile positions where his hard work and dedication were exceptional.  Rob loved being an army officer.  He loved the military and all it stood for, and most of all he loved serving his country. Throughout his military career he accumulated a long list of great friends that will miss him terribly. Army life is full of challenges that require a strong will and a great sense of humour; Rob had these attributes in abundance. Rob Kelly was a proud member of the Canadian Armed Forces and was an outstanding officer who lived the military motto of mission, men, self, in that order.  He was focused on his mission and cared for the soldiers under his charge.  He will be missed.

Cremation has taken place. A Service in Memory of Robert will take place on Monday, August 30th, 2021 at St. Thomas Woodlawn – 3794 Woodkilton Road at 2:00 p.m.  Reception to follow at Rob and Robyn’s home.