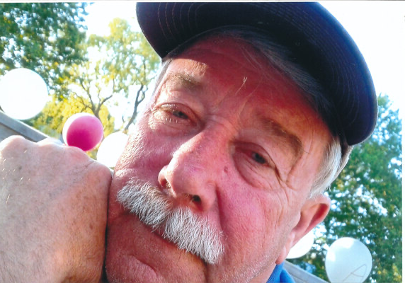 He was a member of the Military for 46 years in the Royal Canadian Air Force as a Supply Technician.  After retiring in 1997 Kevin served with the Cadet Organizations Administration and Training Service (COATS), a component of the Reserves, until 2018.  He worked the last three years with Standard Arrow.  He was also the senior Logistics Technician for Atlantic Gliding School in Debert.

Kevin enjoyed sports such as hockey, ball and golf.  He loved sport fishing and woodworking.  Kevin enjoyed listening to fiddle music and was a master comb player. He was a past president of the Air Force Association of Canada, 107 Valley Wing from 2010-2013 and was a member of Kingston Legion Branch No. 98.

In keeping with Kevin’s wishes, cremation has taken place

In lieu of flowers, donations in Kevin’s memory may be made to the Canadian Cancer Society.  On line guest book may be signed by visiting: