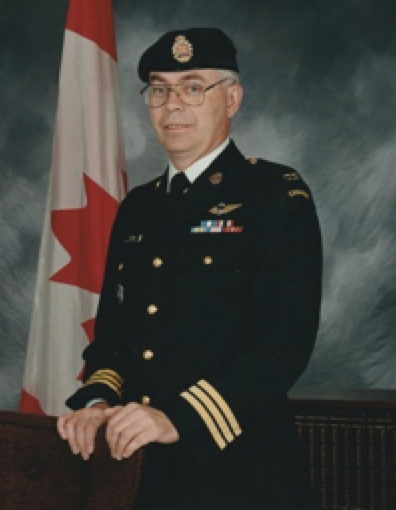 Doug, ever the gentleman, chose to pass away peacefully with his family by his side on October 20, 2020 after a battle with ALS.  He is survived by his loving wife, Lynette, of 49 years and his daughters, Lynette (Scott Smith) and Kathryn (Ryan Gaudet), grandsons, Kellen and Keagen Smith.

Born in Swift Current, SK in 1947, his early years were spent following his father’s career through a number of Air Force bases across Canada.  After graduating from Brock University in 1970 he joined the Canadian Army and for the next 34 years held a number of staff and command positions in Canada and abroad including 1 Service Battalion, 7 CFSD, and RSS, Victoria.

Doug retired to Edmonton in 2004 and then he entered the field of emergency management with the Alberta Government for the next 14 years.Doug enjoyed emergency and military operations and loved seeing the world through his service.  He also was fond of traditional archery, experiencing North America through camping, and had a life-long love affair with geography.  He is remembered by family, friends, and colleagues as kind, thoughtful, pragmatic, and modest and, as editor-in-chief of this obituary, did not agree to have this sentence included.

As per Doug’s wishes there will be no remembrance service. In lieu of flowers, the family requests donations to the ALS Society of Alberta.