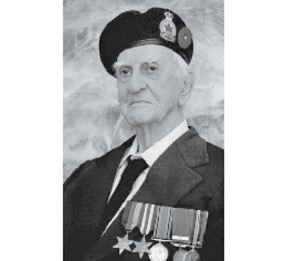 Roy assed away peacefully, September 15, 2021, at the Perley & Rideau Veterans’ Health Centre.  He had just celebrated his 100th birthday on July 3.

Roy enlisted with the Royal Canadian Army Service Corp April 23, 1941 and served in the United Kingdom and Continental Europe.  He was a member of RCL Branch 480. Condolences and Sharing Memories at www.capitalmemorial.ca

Inform your vote. Know what Canada’s top parties are saying on National Security and Defence. Visit the CDA Institute website to read the platforms.

STATEMENT ON THE 2021 FEDERAL ELECTION