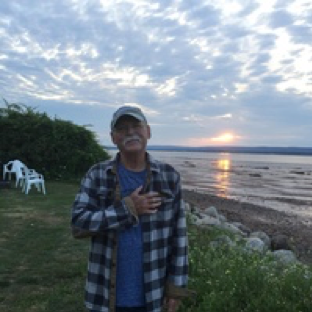 Larry was a proud member of the Canadian Armed Forces who served his country for over 36 years before retiring as a Chief Warrant Officer.  His postings included HMCS Margaree, 7 CFSD Edmonton and CFB Cold Lake.

No formal service or flowers, by request.  Online condolences may be made by visiting www.dartmouthfuneralhome.ca .