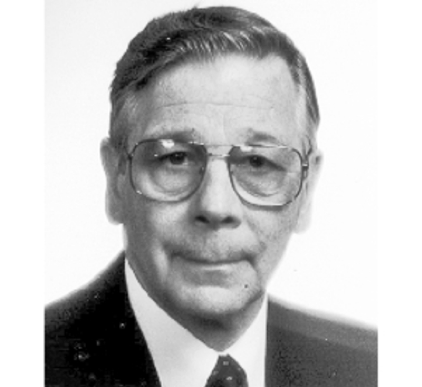 Bill passed away on Friday July 26, 2019 at the age of 90.  Beloved husband and best friend of Micheline.  Dear father of Laraine, William Jr., Warren, Catherine, Carol and the late Robert.  Proud grandfather of 6 grandchildren and 4 great-grandchildren.

Bill joined the RCN on 18 October 1945 as an Upper Yardsman.  He was promoted A/SLt (Supply) in May 1951.  Postings included Cornwallis, Stadacona, Shearwater, HMCS Nootka as Supply Officer and HMCS Saguenay as Supply Officer.  He also served on Exchange Duty in the United Kingdom and lastly at CFHQ, Ottawa.  He retired in December 1975.

Donations in memory of Bill may be made to the Royal Canadian Naval Benevolent Fund www.rcnbf.ca or the Perley & Rideau Veterans’ Health Centre Foundation www.perleyrideaufoundation.ca