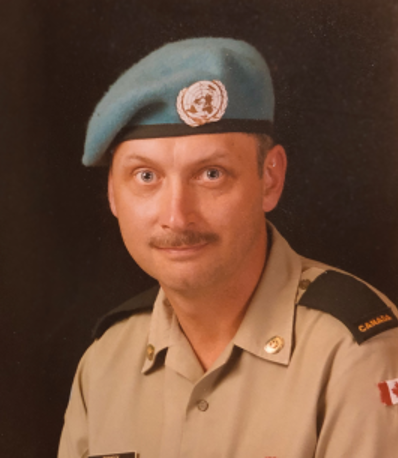 It is with heavy hearts that we announce that John passed away on June 16, 2020 at the age of 72 in Truro, NS.  John was predeceased by his wife, Brenda (Harris) and partner, Charlene.  His legacy will carry on through his partner, Anne-Marie (Westman); son, Kyle; daughter, Caley; sons, Gary (Ellen) and Rob and his two grandchildren, Jack and Evie.

Born in Toronto in 1947, John served 25 years in the Canadian Armed Forces. First hiring on in the Royal Canadian Air Force, he spent twenty years in finance, achieving the title of Master Warrant Officer.  He served one tour of duty in Cyprus.

After retiring in 1990, he enjoyed playing “Mister Mom” for the next six years.  John became a shift supervisor for the Cobequid Pass toll plaza and remained there for ten years until retiring again.

John enjoyed his passion of buying, collecting and selling antiques.  He spent many weekends at various flea markets and exploring yard sales.

Donations can be made to the A.L.S. Society.  Online condolences may be sent to the family by visiting www.ColchesterCommunity.com