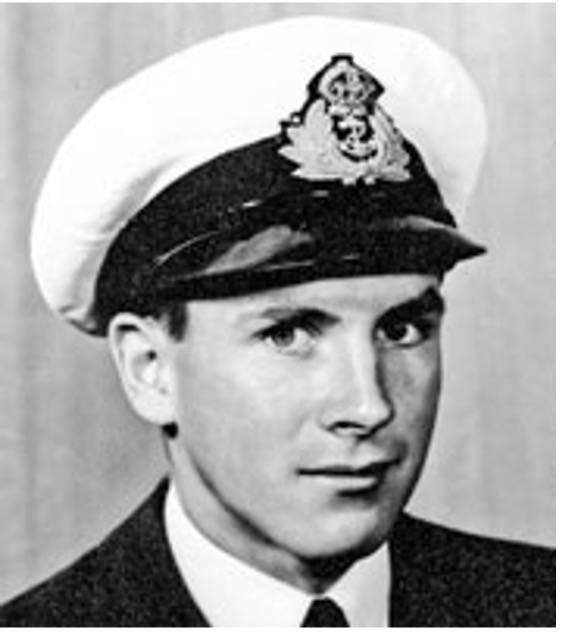 Harvie said a peaceful good-bye on April 14, 2021 with his children and the Rev. Garth Bulmer at his side.  In keeping with many of his life choices, he ended his life at 94 on his own terms through MAiD while still independent and engaged.  Harvie was the loving husband of the late Catherine Ann Evans (Kitty Cocks), and father of Andrea (Ken Webb), Stephen, Hilary (Dean Flett) and Jane (Dave Hayward), and grandfather of Evan and Davis (Flett).

Harvie had several successful careers, working long past the typical retirement age.  He was a naval logistics officer who fought in the Korean War.  A highlight of his naval career was a 3-year term at Pearl Harbor on exchange with the US Navy.  He and his family were also privileged to be stationed in Montreal (where he taught at the School of Management at HMCS Hochelaga), Halifax, Victoria, and London, Ont. before he retired from the navy in Ottawa in 1967.

He was also an executive in the federal public service, President of CS Co-op, a builder/renovator of homes, and financial advisor to the National Golf Course Owners Association.

Harvie was a talented athlete with a strong commitment to fitness.  He walked the talk – skipping rope on the decks of naval destroyers, organizing lunchtime volleyball on the base in Hawaii, or coordinating runs along the canal while at Department of Finance and Treasury Board.

In retirement he became a staunch member of the Cross Canada Cycling Tour Society (CCCTS) and continued cycling up to 100 kilometres weekly until he was 92 years of age. His wife Kitty shared his love of outdoor pursuits, joining him on cycling trips in Europe, tennis, golf, cross-country skiing, and white-water canoeing adventures.  He and Kitty were also expert bridge players.

Harvie’s absence will be deeply felt.  There will be a private family gathering to scatter his ashes.  In lieu of flowers, donations can be made to the University of Ottawa Heart Institute (https://foundation.ottawaheart.ca).