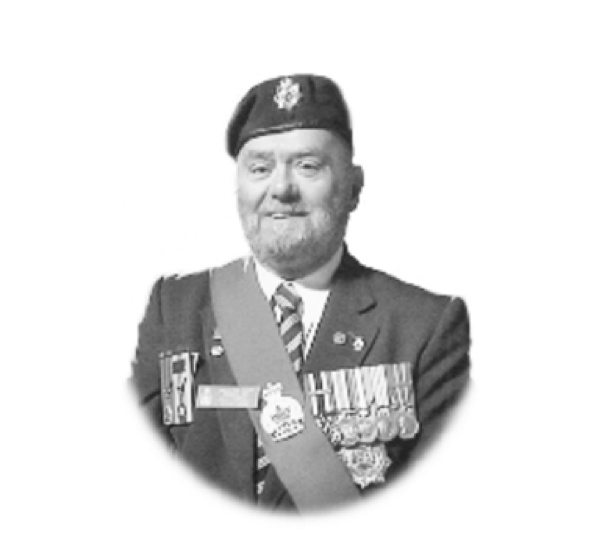 It is with great sadness that we inform you of the passing of Bill Carvill. Bill passed away peacefully on 30 December 2019, with dignity and his family by his side. Bill is survived by his wife Bonnie Dannenberg and her children, and his daughter Kelly “Missy” Carvill.

Bill saw service with NATO in the 1960s and served as a UN Peacekeeper in the 1970s.

Bill was a lifetime member of the Royal Canadian Legion and was a past Sergeant at Arms.

In lieu of flowers a donation to the Royal Canadian Legion Poppy Fund would be greatly appreciated.