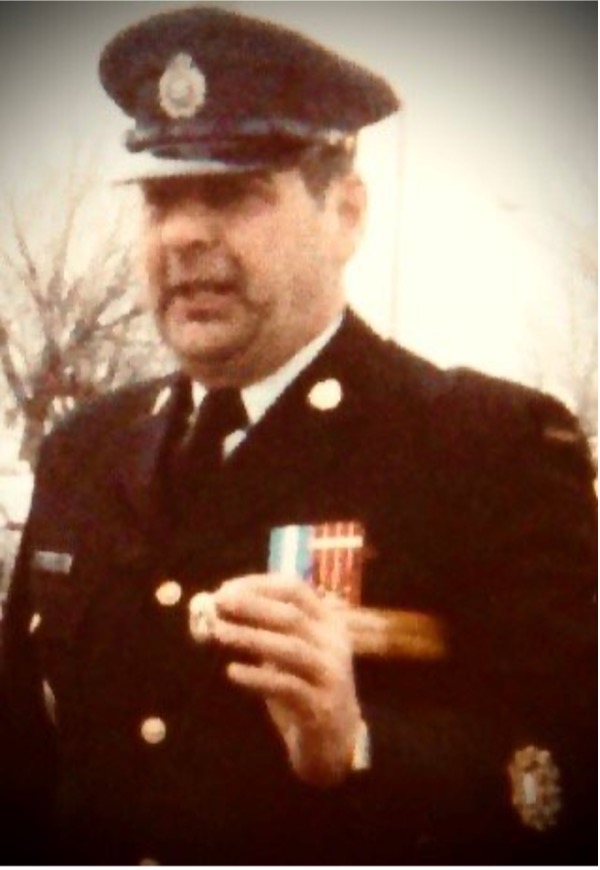 A true gentleman till the end, he passed peacefully in his 86th year August 10, 2021.  He leaves his wife Susanne and his sons Sven (Eva) and Michael.   He was born in Cherry River in the Eastern Townships.  He loved all his family and country very much.

He proudly served his country for more than 33 years in most parts of Canada, with Canada’s NATO forces in Europe and on peacekeeping missions in Egypt and Cyprus.  In 1967 he was one of the 37 members of the motorcycle display team for Tattoo 1967, the Canadian Military’s contribution to Canada’s 100th birthday that toured the country from coast to coast performing 125 shows.  Prior to retiring from the military, he was invested into the Order of Military Merit for exemplary service to Canada.

Following his military career, he pursued his passion of hunting and fishing, creating two successful companies, Fish Hawk Charters and The Rod Doc.  Happiest when on the water or in the forest, he will be remembered for his integrity, patience, compassion, humour and his unwavering positive attitude.  He always said he would live forever, and he will in the hearts he touched.  A private family memorial will be held later this year. Online condolences may be shared at jamesreidfuneralhome.com

ONLINE STUDY: Pain and Mental Health in Canadian Military Veterans, Serving Members and their children (ages 10-40) Contact the research team at: abcpainlab@ucalgary.ca or 403-210-7846 Who can participate? Canadian Military… Read More

Fellow Pussers, Much like 2020, 2021 has been an interesting year filled with pandemic uncertainties and adjustments to the COVID lifestyle.  Gathering restrictions still play a factor into event planning… Read More