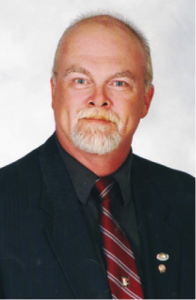 From Gary Hayes (Canadian Corps of Commissionaires) On Tuesday, October 13, 2015

Canadian Corps of Commissionaires Kingston & Region Division was deeply saddened to hear about the death of Robert. It takes a special person to represent his community and Robert was one of them. He served his country honourably in the Canadian Forces Logistics Service. He distinguished himself among his co-workers and supervisors with his professional manner. Robert was a valued member of our team. He will be missed.

Note from the Lest We Forget Coordinator

If any colleague has further details of Robert’s military service (element, rank, trade, unit(s) etc.) please let us know at   lestweforget.cfla@gmail.com and we will update this obituary.