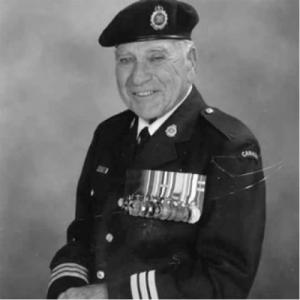 Bill passed away at home on Friday, August 26, 2016 in his 90th year. Loving husband of the late Phyllis Bailey for 72 years. Dear father of the late Corinne Rivest (John) of Edmonton, Yvonne Stout (Bruce) of Orleans, James Bailey of Whitehorse, and Robert Bailey of London. He will be fondly remembered by his 9 grandchildren and 11 great-grandchildren.

In lieu of flowers, donations to the Canadian Cancer Society or your charity of choice would be appreciated.